As we announced last month, the Be Street Weeknd is coming back this year at the magnificent Grande Halle de la Villette that will vibrate on 5 and 6 October.

The Be Street Weeknd stage will be the beating heart of the event. Two days of uninterrupted live performances by international DJ’s and artists. Reuniting different musical genres under one roof is what will make this experience truly unique and exceptional. 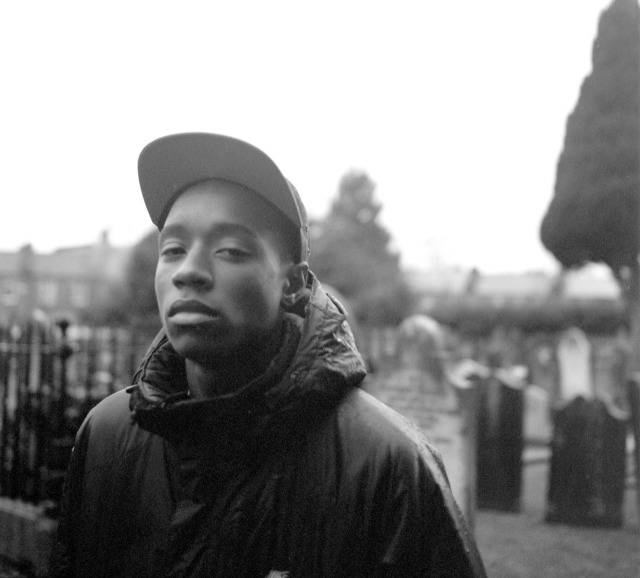 Rejjie Snow aka Lecs Luther is an Irish rap artist who’s gradually been making his way through the hip hop scene. With his unique talent, the rising rapper has everything it takes to gain international notoriety. If you’ve missed out on the songs Lost in Empathy or the more recent Snow (My Rap Song), it’s high time you caught up until the #bestreetweeknd, where he’ll be performing live for our greatest pleasure!

Blue Daisy aka Dahlia Black is as creatively unstable as he is artistically relevant. Far from the music bizz or what’s left of it, he let’s his desires and convictions do the talking, somewhere between tortured instrumental tracks and raw rap music. Whatever his style, bpm or alias, his work is so consistent and original that every new album sounds like a first drop. Not into reviving old stuff, he is all about reinventing himself and his live performance at the Be Street Weeknd will be the living proof of that. 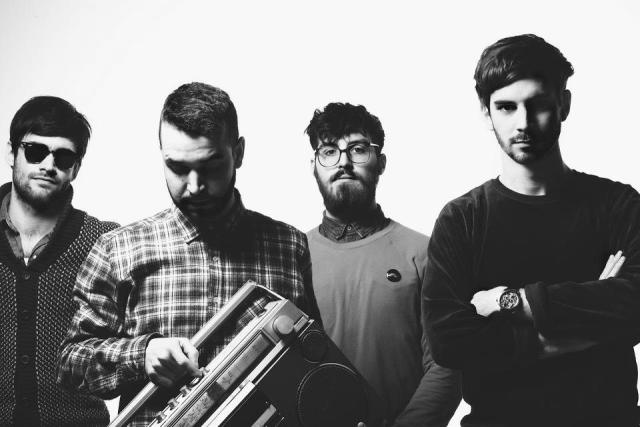 Both spontaneous and generous, Duellum’s music oozes intelligence and richness. Meet these four frenchmen signed at Ouich’Eaters and discover their bouncy world of electronic sounds. Just because they don’t take themselves too seriously, it doesn’t mean that their music is a joke. The refreshing sound from these Ex-Londoners will charm you, no doubt. Make sure to check out their juicy and happy rhythms live! 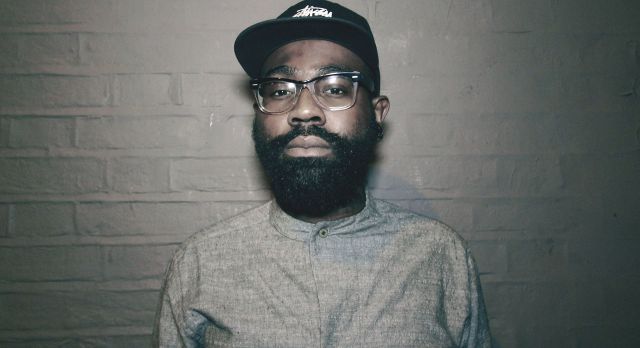 Mikill Pane is a British rapper, whose convincing lyrics couldn’t be further away from today’s high-end vibe and crowded rap scene. With his unique style, this artist was able to create a world of his own, combining hypnotizing melodies, atypical flows and some real lines. His live session at the Be Street Weeknd is expected to be no less than explosive.